We’ve been around here for long enough that it’s probably time to explain what the heck we’re talking about sometimes.

Share All sharing options for: The Viola Nation lexicon

If you’ve been reading this site for long enough, you’ve probably noticed that we have a few linguistic idiosyncrasies, a few metaphors that don’t seem to fit in, a few downright weird things that we keep on saying. If you’re a newcomer, it can be a little bit confusing.

That’s why we’re going to start putting together the Viola Nation lexicon in an attempt to set down the definitions and etymologies of some of our favorite things. I’ve tried to stick with things that are more generally-used expressions around here rather than personal catchphrases. Also, I apologize for any misattributions; losing all the old comments on the site means I can’t go through and credit everyone precisely.

Source: Fiorentina’s 2-1 win over Torino was fun, but the best part was the announcer insisting that Saponara was Amrabat and spending a good 8 minutes explaining the Cheese’s history with Hellas Verona and Morocco despite the fact that his shirt had his name and number clearly displayed for everyone to see; any bald guy with a beard is now Amrabat. Or Saponara.

Source: When Empoli loaned Saponara with an option for Fiorentina to buy him, the Azzurri fans were pretty ticked off. So ticked off, in fact, that they broke into the club president’s garage and trashed his cars. They also spray-painted a bunch of grouchy slogans on the walls around their stadium. With a perfect Tuscan irony, the Viola fans responded with a banner of their own that said, “the mouse that doesn’t get the cheese complains it stinks,” which Catalogue pointed out to us.

Source: Kharja was famously fined by the club for thrice weekly train trips to Milan—leading to skipped practice session—so that he could visit family, as documented by someone way back in the mists of time here

Source: the Viola youth product suddenly encountered “stomach problems” when called for preseason training 2017 as he tried to force a move to Juventus; don’t think any of us came up with this one, but dang if we didn’t run with it; see also Merdadeschi, Diarreschi

Source: it’s his name kind of poorly translated from Spanish to English 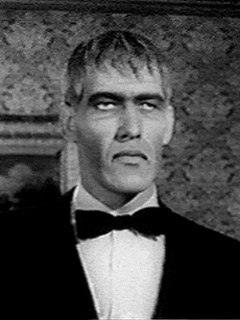 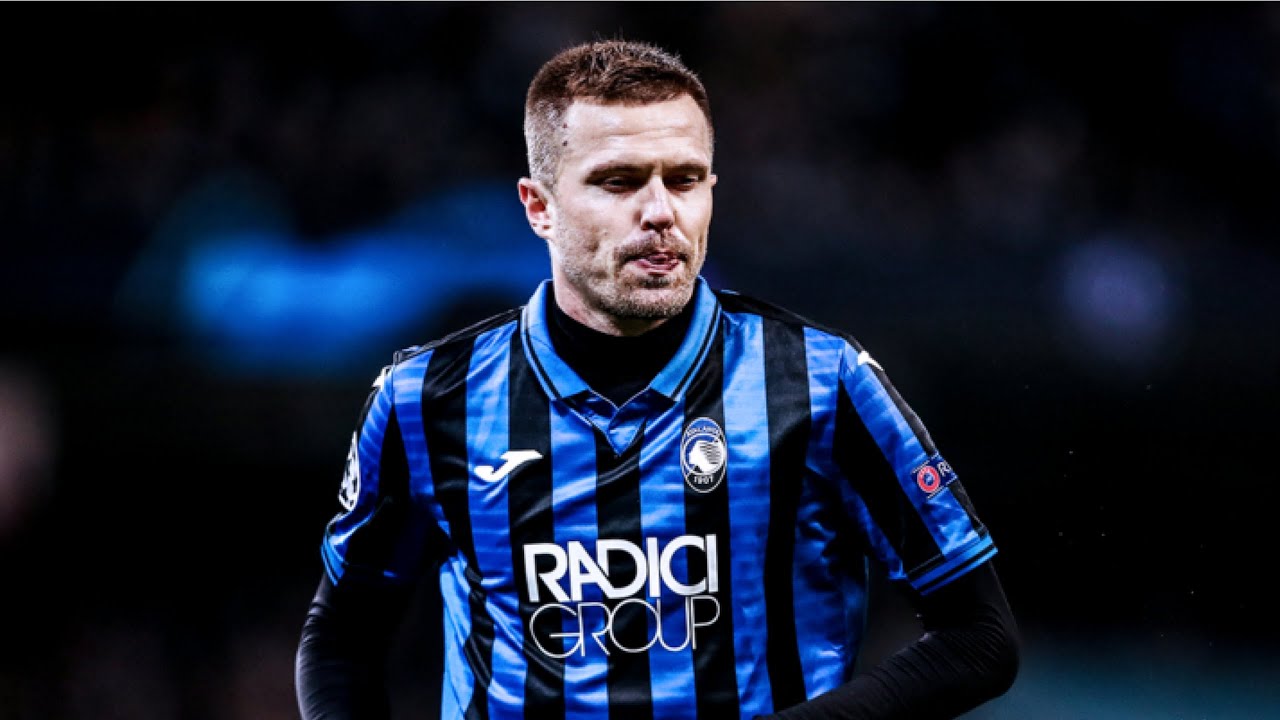 Source: Siniša Mihajlović questioned the then-20-year-old winger’s conditioning back in 2012, accusing the youngster of eating the delicious hazelnut/chocolate spread and spending too much time on his Playstation

Octavio: any person or situation which is invisible, absent, or impossible to prove in the positive

Source: Brazilian attacking midfielder Octávio Merlo Manteca joined Fiorentina on loan from Botafogo in 2014. He never made an appearance. We never saw him. He may not have existed. Not sure who started this one, but it feels like a Mike-R special. See also: Hernán Toledo.

Source: Someone with a background in classics noted that Pioli is the nominative plural of Piolus, assuming that it’s second declension masculine. Why does the plural matter? Funny you should ask (can’t find the original one from when he was in Florence and there were like 5 dudes on his staff who all looked just like him).

Source: Can’t remember whose phone autocorrected Dušan to Susan, but it’s part of the ship now.

Dumutru effect: late in the season, teams in or around the relegation zone tend to become very hard to beat as they dig in to avoid the drop, often leading to surprising results against sides higher in the table; similarly, teams that are safe from relegation but well outside the European places sometimes drift into complacency, making them relatively toothless opponents

Blind Guess Department: the attempt of whoever’s writing a match preview to predict the score and goalscorer; always features Fiorentina winning by a score of 2-0 or 2-1, or occasionally drawing 1-1

Source: early VN boss Ted always finished his match previews with this little nugget, although the Blind Guess Department was actually what he dubbed his attempt to name the starting lineups for both teams

I hear we’re closing in on Ondrej Duda: any far-fetched transfer rumor

Source: The year was 2016. We were, as usual, perusing transfer rumors. One that stuck out was that Fiorentina were interested in signing up-and-coming playmaker Ondrej Duda. I wrote a completely standard article about it. And, because a bunch of other stuff happened in my life over the next couple of weeks, there were no further articles posted on VN for a very. Very. Veeerrrrrryyyy. Long. Time. Because the story was pinned to the top of the page for so long and acquired so many comments, SB Nation’s algorithm decided it was a great story and, for the next year or two, always popped it up in the “Suggested Reading” tab.

Fiorentina closing in on Ondrej Duda

Source: Catalogue is a mad genius and I am very glad that they’re on our side.

Source: slakas (?) started calling them this out of a refusal to write their name on the website due to their resemblance to Newcastle, who wear a similar kit to Notts County, who originally inspired the Juvenuts’ shirts (we’ve never been a Point A to Point B kind of outfit here)

Poggibonsi: a lovely little town in Tuscany about 27 km northwest of Siena and 40 km south of Florence that is home to Serie D outfit Unione Sportivo Poggibonsi (the Leoni or the Giallorossi)

Source: during one of our rare doom-and-gloom moments, Mike-R wrote a very long and heartfelt post about why he would from then on be supporting Poggibonsi; now the go-to response to any wildly negative overreaction

Purple bong: I mean, are you cool, man?

Source: I don’t remember who started this one either, but it’s the standard response to anyone who’s making wildly optimistic predictions; for example, were someone to explain why Gabriele Gori is going to score 30 goals for Fiorentina next season, the natural response would be “pass the purple bong, please”