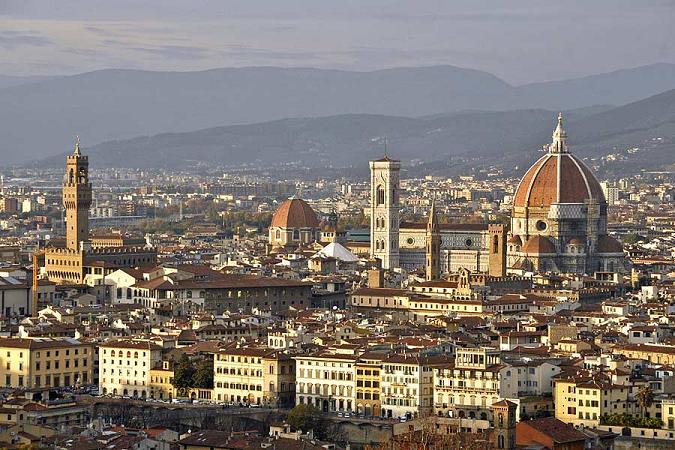 10 first team players take their leave from beautiful Firenze for International Duty this week and the next. I'll detail who they are and what they're up to...

This week is the start of European World Cup Qualifying.

53 nations will participate in the European World Cup Qualifiers. 13 of them will qualify for the World Cup.

The 53 nations are broken up into 8 groups of 6 teams and 1 group of 5 teams. Each team will play the others in their group at home and away. The 9 group winners qualify directly to the World Cup, while the 8 best group runners up will go into round two. The eight teams in round two will be paired into four home-and-away series. The 4 winners will go onto the World Cup

Montenegro
Stevan Jovetic and Stefan Savic have been called up by Montenegro Head Coach Branko Brnović for the start of WC qualifying group play. Montenegro are in Group H along with England, Ukraine, Poland, Moldova and San Marino.

Montenegro start qualifying at home, September 7th, against Poland and play at San Marino on September 11th. Both of these matches should be considered must wins, given the quality of their group, with England the favorite and both Poland and Ukraine having played in the Euros and having a slight edge in training. Montenegro did draw twice with England in Euro 2012 qualifying, so the group could be interesting.

Serbia
Nenad Tomovic has been called up by new coach and former Viola, Siniša Mihajlović to play in their qualifiers. Former Viola Matija Nastasic also will be at the matches. Serbia are in Group A, with Croatia, Belgium, Scotland, FYR Macedonia and Wales. Croatia is considered the very slim favorites, having played in the Euros and have taken part in the final stages of the FIFA World Cup three times out of the last four (in 1998, 2002 and 2006), only falling by the wayside in 2010, but Serbia should be considered string candidates for at least a runner up spot. Serbia will travel to Glasgow to play Scotland September 8th and return home for a match up with Wales on September 11th. The Serbs will be looking for pts on the road and a win at home.

Italy
Another former Viola coach Cesare Prandelli, starts his first World Cup Qualifying run after a very successful tournament at the Euros, after making the final and finishing second to Spain. San Cesare has called up Emiliano Viviano and Mattai Cassani. Italy are grouped with Denmark, Czech Republic, Bulgaria, Armenia and Malta. Given the success at the Euros, Italy have to be considered group favorites, but the Czechs might have something to say about that, having won their group before losing to Portugal in the knock out stages and Denmark finished third, ahead of The Netherlands, in the so-called Group of Death. Italy start at Bulgaria on September 7th and play Malta in Modena on September 11th. Anything less than two wins will be seen as a failure by the Italian Press and fans, I'm sure.

The South American Qualifiers have been underway for a while now. There are 9 participating members, with Brazil automatically qualified as hosts. All 9 teams will play home and away, 16 matches in all. The top 4 places qualifying for the World cup, and the fifth place team advancing to an inter-continental play off with the fifth place team from Asia.

Colombia
Head Coach José Pekerman has called up Juan Cuadrado this week. Cuadrado had to go a day later than everyone else, as he contracted food poisoning in Naples. Colombia play at home against 2nd place Uruguay on September 7th and then travel to surprise group leader Chile on September 11th.

Chile
Well-traveled coach of the Chileans, Claudio Borghi, has called up Matigol, Matias Fernandez. Argentinian Borghi, nicknamed Bichi, has the Chile National team flying high on top of the table. They play only one match, hosting Cuadrado and Colombia on September 11th.

Morocco
Also well-traveled, Eric Gerets, the coach of Morocco, has called up Mounir El Hamdaoui for the first leg of a third round Cups of Nations qualifier match up with Mozambique on September 9th. Likely, The Hammer can discuss train schedules with one Houssine Kharja.

Egypt
New head coach of Egypt, Bob Bradley, has called up Ahmed Hegazy for two friendlies against Benin and Nigeria.

Switzerland
Haris Seferovic has been called up by Switzerland for the Under-21 European Championship qualifiers against Spain and Estonia. Switzerland is in second place, with Spain leading the group, so the first match is a big one. Even with a loss, Switzerland look likely to advance, as they have done very well against the rest of the teams in their group.

The other thing an International break is good for is to get players healthy. Francesco Delle Rocca will have surgery tomorrow, an abdominal hernioplasty to repair a small sports hernia. A hernioplasty is a surgical procedure that is similar to patching a tire and uses a piece of synthetic mesh to cover the portion of the abdominal wall that includes a hernia. Hernioplasties can be performed with a long incision or they may be done with a laparoscopic fiber optic tube that is inserted in a smaller incision. NOTE: The surgery was performed successfully on Sept 5th and Francesco is expected to be back in 4 weeks.

Alberto Aquilani will be performing specific exercises to recover from an Achilles Tendon injury.