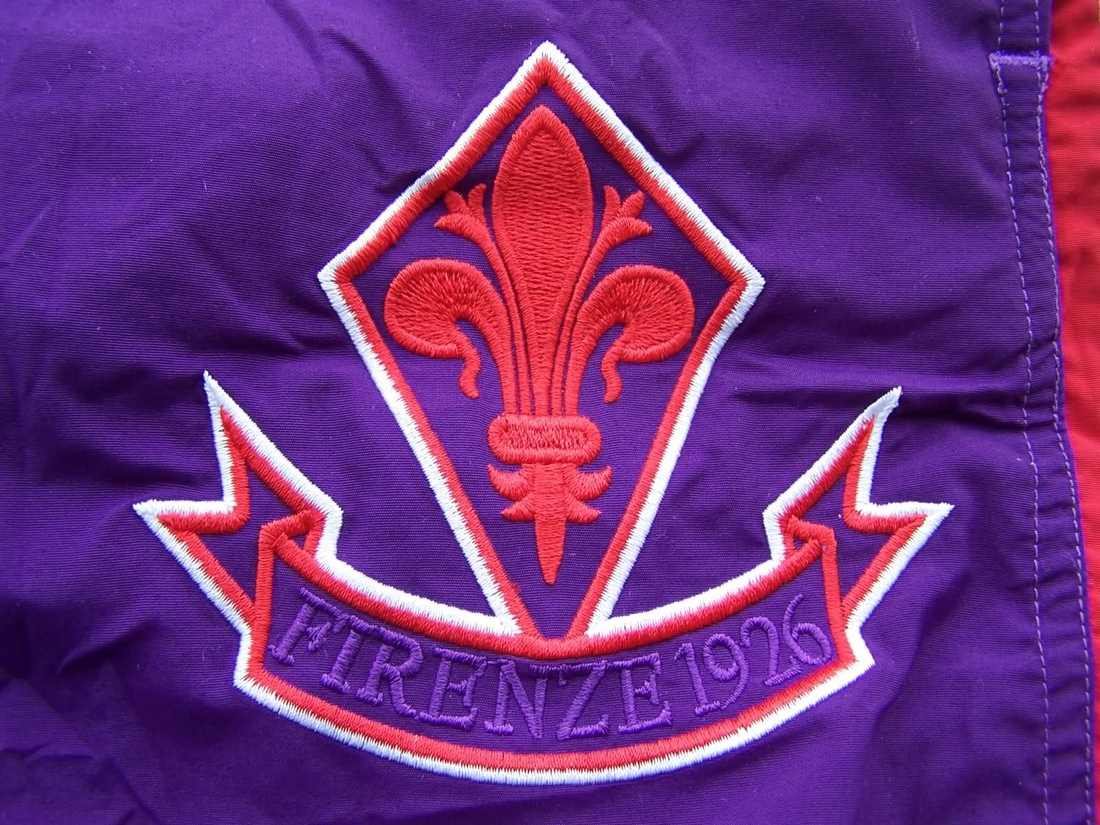 Up the colors, boys! Enough with the transfer talk, enough with the Man Citys and the Juves and the striped teams claiming our treasure, enough with the scandals, the egos, the scuffles, and the infighting, ENOUGH WITH THE LAST TWO YEARS!!! IT'S TIME TO TAKE BACK OUR TEAM!!!

It's been one of the most revolutionary summers in viola history. We didn't build a new squad, we built a new team from top to bottom. Twelve new players, two more who might arrive, an exciting new coach, a negotiation team that could conquer Europe, and the rediscovered love and passion of the Renaissance City are going to make this season one to remember. I can't remember a time since Luca Toni and Prandelli that I could be more excited for the season to start. It's been a turbulent few months that read like a soap opera. Montolivo, Cerci and the egos clearing house, backstabbed by Behrami and the constant assaults on our Balkan jewels have left Fiorentina fans justifiably worried.

First came Hegazy, then El Hamdaoui, then Viviano and Della Rocca, followed by Fernandez, a shocker double in Rodriguez and Borja Valero, and crowned by Aquilani and Pizarro. This is a team to behold and to admire. Scudetto winning? Maybe not quite. But to frustrate some of the best sides in Italy? You betcha. And we start tomorrow with our northern bianconero neighbors, Udinese.

Udinese have continued their historically bizarre transfer campaign. They sold Handanovic to Inter, and Asamoah and Isla to Juve while Floro Flores and Gabriel Torje now ply their trade at Granada. Still they've invested in some great Brazilian youth in Allan and Willians and brought in Faraoni from Inter. As we saw last year with the Sanchez sale, they are not a team to be ever underestimated.

Fiorentina's new look team is set and ready, and even Viviano and Aquilani have been declared fit to join the party.

Fiorentina start with a 3-5-2, a change over Montella's classic 4-3-3 with Viviano in goal, held by Gonzalo, Nastasic and Roncaglia, while midfield is enforced by Cassani, Aquilani, Pizarro, Borja Valero, and Pasqual, while JoJo an Ljajic move up front. On the bench we have Neto, Lupatelli, Capezzi, Camporese, Hegazy, Romulo, Cuadrado, Lazzari, Olivera, Fernandez, Seferovic, and El Hamdaoui.

Udinese come to town with new buy Brkic, covered by Danilo, Coda, and Heurtaux, midfield is covered by Basta, Faraoni, Willians, Badu, Pasquale with Fabbrini and Maicousel up front. Guidolin is issuing a turnover in advance of Udinese's second Champions League leg this week with even Di Natale starting from the bench. He's matching our team with a 3-5-1-1.

Time to get back to our game! Time to return to Europe!!!