Fc Esperia Viareggio v Fiorentina; Down To The Waterline

Share All sharing options for: Fc Esperia Viareggio v Fiorentina; Down To The Waterline 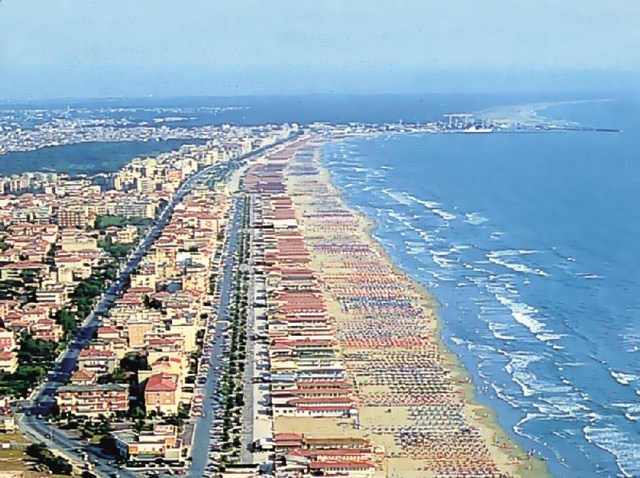 La Viola travel to the coast tomorrow for the last friendly of the preseason for a match in Viareggio against Fc Esperia Viareggio.

Viareggio is a city and comune located in northern Tuscany, Italy, on the coast of the Tyrrhenian Sea. With a population of over 64,000 it is the main centre of the northern Tuscan Riviera known as Versilia, and the second largest city within the Province of Lucca.

It is known as a seaside resort as well as being the home of the famous carnival of Viareggio (dating back to 1873), and its papier-mâché floats, which (since 1925), parade along the promenade known as "Passeggiata a mare", in the weeks preceding Easter. The symbol of the carnival of Viareggio and its official mask is Burlamacco, designed and invented by Uberto Bonetti in 1930.

The city traces its roots back to the first half of the 16th century when it became the only gate to the sea for the Republic of Lucca. The oldest building in Viareggio, known as Torre Matilde, dates back to this time and was built by the Lucchesi in 1541 as a defensive fortification to fight the constant menace of corsair incursions.

F.C. Esperia Viareggio currently plays in Lega Pro Prima Divisione A, although it took a relegation playoff win the last two seasons to keep them there. Their nickname is Zebre, The Zebras, as they wear a similar kit to The Newcastle Junior squad from Torino.

Speaking of jerseys, this will be the first time that Fiorentina wear their third jersey, a red-white tribute to the origin of the squad, the merging of Club Sportivo Firenze and Palestra Ginnastica Libertas. 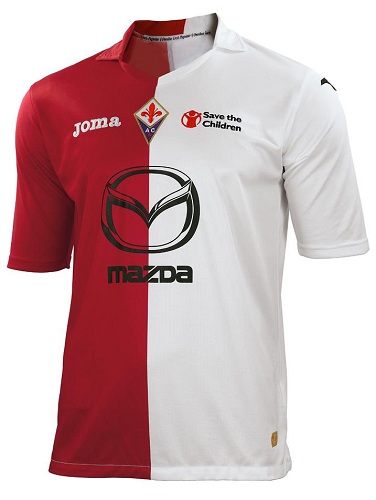 The match will be played Wednesday at Stadio Torquato Bresciani at noon Eastern Time and will be shown live on Violachannel.it

Fiorentina beat Viareggio 3-0 with goals from Ljajic on a Free kick, Seferovic with a header from a corner from Ljajic and Lazzari from outside the box.