Share All sharing options for: Fiorentina Travel To Moglia 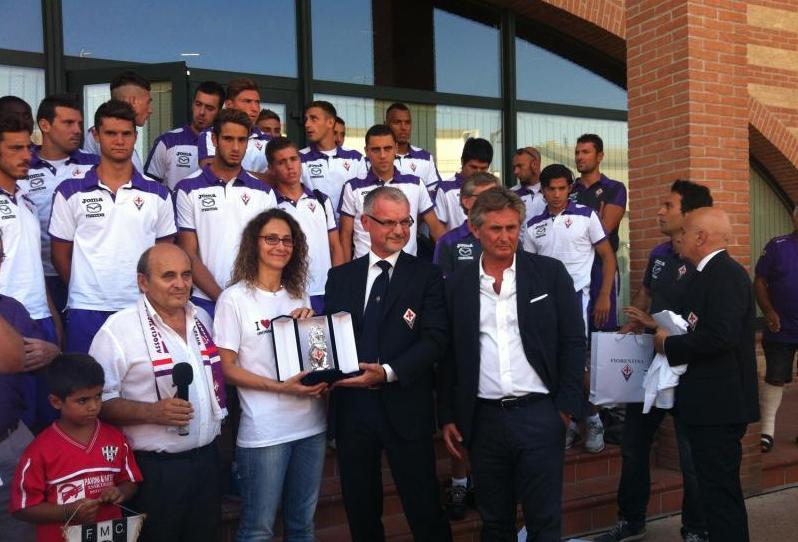 Fiorentina arrived in Moglia in solidarity for victims from the May earthquakes. Several people in the area were killed, two churches in Moglia itself were badly damaged and people were forced to live in tent cities for a time. 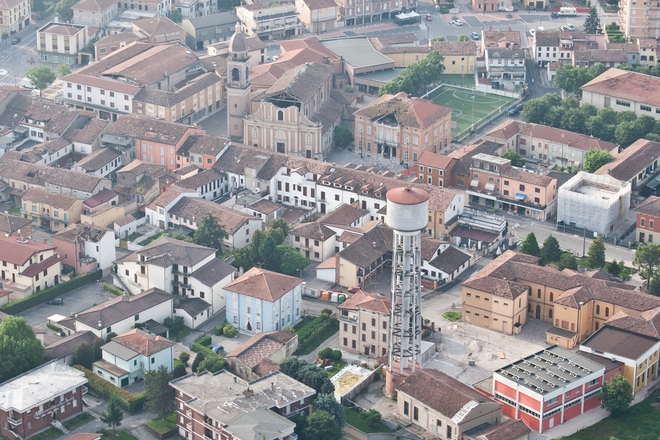 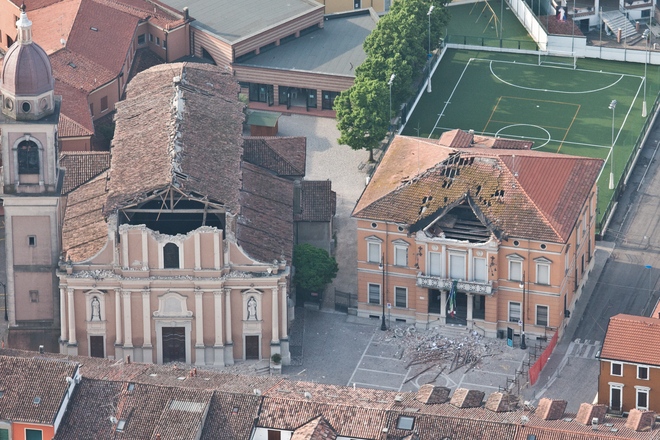 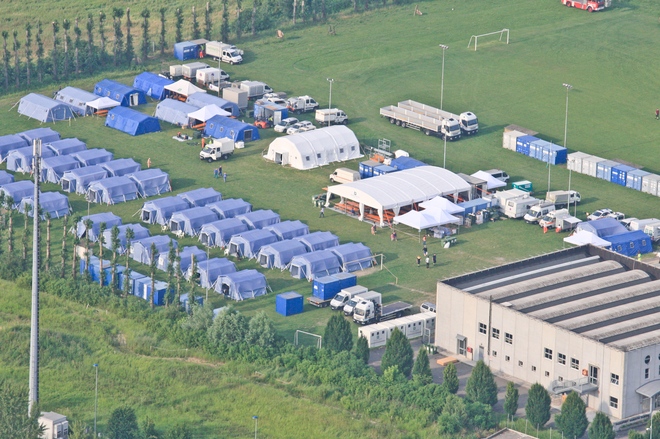