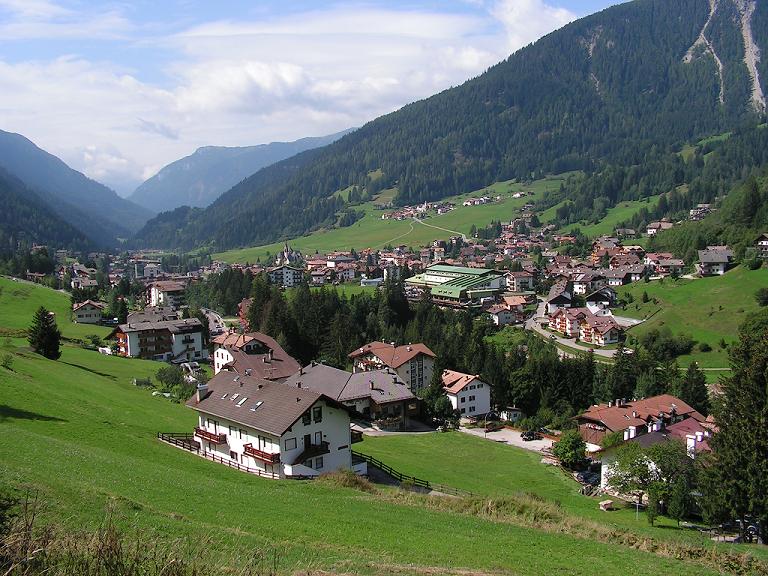 La Viola have invaded the small, slumbering municipality of Moena for their training camp.

Moena is a comune (municipality) in Trentino in the northern Italian region Trentino-Alto Adige/Südtirol, located about 60 km northeast of Trento. It is the largest comune in the Fascia Valley and has a population of around 2600 people.

Sights include the church of San Vigilio, with a Gothic bell tower and 18th century paintings by Valentino Rovisi, and the ancient church of San Volfango, with 15th century frescoes and a Baroque ceiling by Giovanni Guadagnini (17th century).

The team arrived on Monday

In the afternoon, an Inter-squad Friendly was won 2-1 by the "starters." Two from Jovetic, one from Ljajic