Keep Calm and Carry On: Fiorentina-Palermo

Share All sharing options for: Keep Calm and Carry On: Fiorentina-Palermo 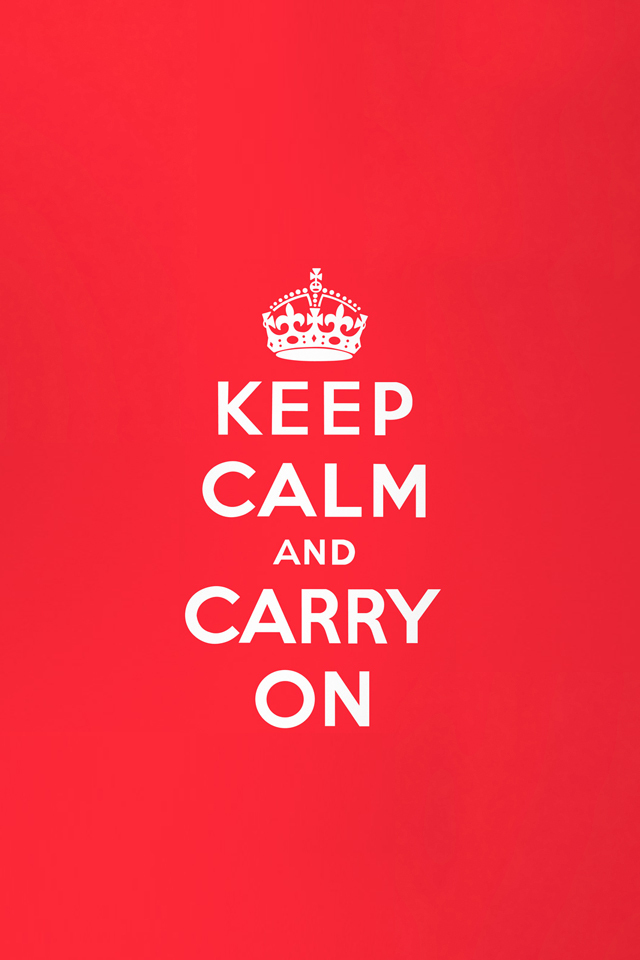 After a historic win at the San Siro, Fiorentina continue their search for salvation as they take on Palermo at the Franchi.

It's no doubt that the win in Milan was huge, from a moral and league table standpoint. However, we're still needing to claw our way up, and with a tough trip to Rome this weekend, and Inter in our house the week after that, we need to pick up points against Palermo.

I say keep calm and carry on because the team need not get too carried away with their win. They played a fantastic game yes, but we've seen many a week where this team plays with their heart one day and then three days later are barely scraping two passes together. They don't need to play the EXACT same game they played in Milan, but they do need to play with their hearts, that's what will make a difference.

Palermo has had a tough last month as they've won only one of their last six matches. Mutti is falling more out of favor with Serie A's lovable nutjob Zamparini and he's under pressure to deliver. After losing 2-0 at home to Juve over the weekend, injuries and suspensions have left them scrambling to piece together a makeshift defense.

Rossi is making three changes to the lineup in Milan, most notably Montolivo taking his place over Kharja, Gamberini replacing Camporese, and Amauri returning from the first minute over Ljajic.

Mutti loses Migliacccio and Acquah but gets back Donati. Also to note is Viviano, who may or may not "accidently" find his way into the wrong dressing room. Expect him to fight with Boruc over who starts in goal.

Palermo are inconsistent but not down and out. We need these points.