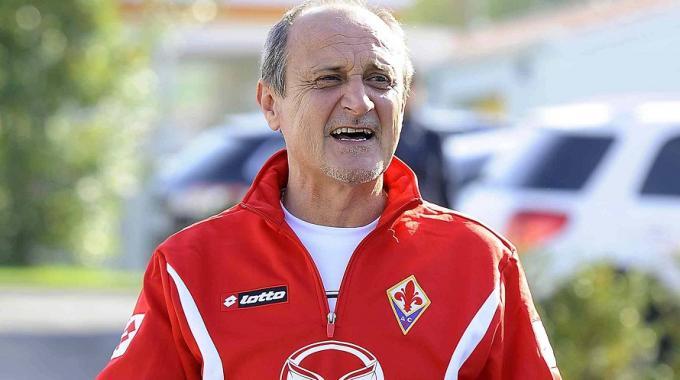 Fiorentina Coach Delio Rossi stated he would start with a Tabula Rasa, or Blank Slate this week.

The Slammin' Soul band from Oakland, California, known as Tower of Power said it best,
If i could get a clean slate baby, I believe I would wipe away all my mistakes."

Udi, occupying the lofty spot of Third Place in the league, has managed, since the winter break, 3 wins (Lecce, Catania and Catania) and 2 losses (Juve and Genoa). 12th place La Viola, in the same time frame, has 2 wins (Siena and Novara, 1 tie (Cagliari) and 1 loss (Lecce).

Following the Clean Slate theme, Rossi has included recently out of favor Forward Alessio Cerci, and dusted off long banished players, Marco Marchionni and Felipe. Now, it's doubtful either of the latter see the pitch, probably not Cerci either, but it should signal to the squad that the coach is going to use whomever he has on the roster IF those players earn their time.

All that being said, the lineup should be the same as last week. Newcomer Amauri up front with our man Jojo, with the other newcomer Olivera not eligible, the midfield will probably be Pasqual, although Vargas could make an appearance, Lazzari or Salifu, Montolivo, Behrami and Cassani should fill out the midfield, with the, now, usual back line of Nastasic, Natali and Gamberini.

Weather could play a large factor, but maybe not as much as feared. It's below zero (Celsius), but the strong winds that were expected have failed to materialize and there is no snow.