Share All sharing options for: Napoli 0-0 Fiorentina; The Wall 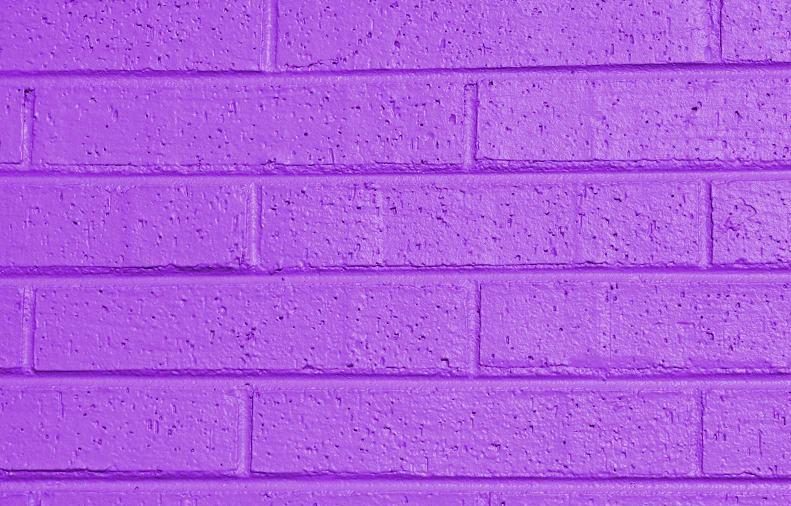 A purple wall descended over Stadio San Paolo this evening as a well organized Fiorentina smothered Napoli for a much deserved scoreless tie.

Sinisa Mihajlovic drew up the plan and his squad followed it to the letter as La Viola squelched everything a Napoli squad that had already scored six goals in three matches had to throw at them. Fiorentina dominated possession in the first half and withstood immense pressure from Napoli in the second to earn their first road point and bring their season total to seven. At this point last season, Fiorentina had only two points.

Recap
Fiorentina switched up it's personnel, moving Jovetic over to the center forward position, while moving Juan Manuel Vargas forward left and filling in with Munari behind Vargas.

First half was all Viola as Fiorentina out shot Napoli seven to one. Montolivo, Jovetic and Cerci all had long range shots, but the best chance was a Natali header off a corner that required a sprawling save by the Napoli goalie.

Second half had Fiorentina come out and pack it back a lot more and jump forward on counters, but as the second half went on, it became more and more Napoli pressing and Fiorentina holding on.

Vargas, still not fit for a full match came out for Romulo after the hour mark. Romulo pressed and held the ball far too long and didn't impress much, but it's early. Kharja came on for munari and Lazzari came on late for Montolivo to shore up the defense.

Fiorentina managed the clean sheet, their third of four matches this season.

Report Card
Boruc - clean sheet, hardly tested in the first half. Only called on for three saves all night. solid. 6

Gamberini - other than the last twenty minutes, his back line was in control. 6.5
Natali - 2 horrible clearances and 1 clearance that was ok, but straight to an attacker. other than that, very solid. won every header down the stretch. 6.5
Pasqual - got beat early, but made up for it the rest of the match. Had a ball come off his arm in the box, but it didn't look intentional and wasn't called. 6
Cassani - solid on the right in defense. came forward more often and with better result. 6.5

Munari - Played very well on defense in the first half, but struggle when moving forward. Contributed more to the offense before being subbed for fresh legs late. 6 ; Kharja - didn't see a lot of him.
Montolivo - Much more active and alert. Seems like he's trying to make the easy play now, instead of trying to make the impossible pass. got one shot on, but right at the goalie, shanked another shot high over the bar. 6 ; Lazzari - n/a
Behrami - our work horse, spent most of the afternoon inside of Hamsick's kit. 6

Vargas - still not fit. with the ball on the outside, a fit vargas would've left his man in the dust, and this Juan Manuel Vargas did not. cross after cross blocked. That being said, his cross on a corner to Natali's head was our best scoring chance. he'll get better. 6 ; Romulo - he's trying to hard, needs to pass the ball instead of dibbling it all over the field. 5.5
Cerci - looked great in the first half, made some outstanding runs, but seemed to run himself out and he frequently was seen walking around in the second. 6
Jovetic - looked fine in his new position. had a few long range shots. he'll get better 6

Mihajlovic - finally, FINALLY it seems like not only did the team have a plan, but they followed it and it worked. Fiorentina dictated tempo for three quarters of the match, dominated for half and managed not to give up a late goal in that last quarter. It just might be possible that Mr Mihajlovic is getting the team to see things his way. 7.5

Looking Ahead
Lazio comes into the Franchi next Sunday at 9:00 am Eastern. I'd expect to see this lineup again, with Lazzari starting instead of Munari.

Lazio tied at Milan to start the season, lost at home to Genoa and beat Cesena away. They were held scoreless at home by Palermo Sunday in a match, reportedly, dominated by the Roman squad. Lazio also have an away Europa League tilt in Lisbon on Thursday, so there could be some fatigue come Sunday.