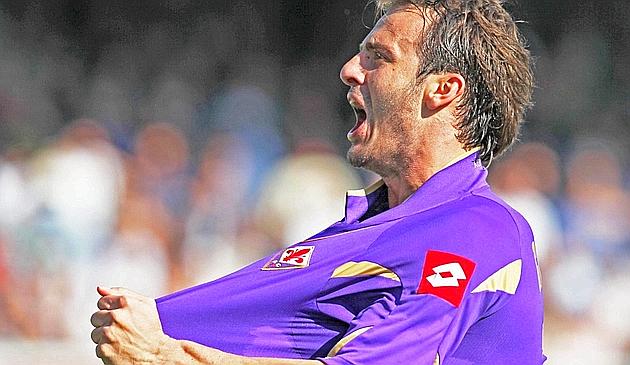 The 3 month period of anxiousness and silliness comes to an end today...but it always goes out with a bang.

We've been tortured with links all summer. Gila to Genoa, Vargas to Juve, Montolivo to...anywhere. Today your 2011-2012 team is set and sealed (at least until January)

The last two days Corvino has been on a run. We've signed Kharja, surprise signing Cassani, Santiago Silva as the vice Gila, and possible Brazilian wonderkid Gustavo Campanharo, who for now will play in the Primavera. He will be in the lineup for the SuperCoppa match against Roma. 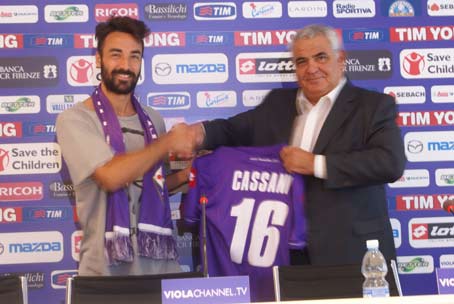 The Out
The 27 year old Nigerian Ibekwe, has been sold to Romanian side FC Snagov less then 48 hours after joining Fiorentina and has liberated the Non-EU spot.

The In
Corvino is working on a final assault on Ramirez, the offer is 10 million plus Marchionni. Napoli is also offering Gargano in exchange for Montolivo.

The Staying
Gila has been all but confirmed and Genoa have gone with Caracciolo from Brescia. The voices that raised around Vargas the last 3 days have subsided and there will be no move to England. Same for Cerci who was the center of a final assault by Man City, but our floppy haired winger will be remaining in Florence. Babacar has apparently rejected Bari and could be headed back to the Primavera for the time being. Felipe is in Milan looking for a team as he faces a season in the stands.

Stay tuned to this page for all the mercato madness updates.