Share All sharing options for: Summer's End: A New Addition, Official Numbers, The Last Friendly and The Coppa Italia 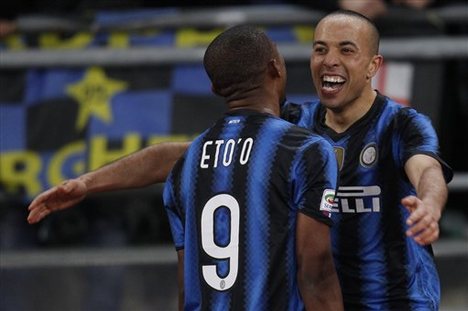 A long, turbulent, emotional summer with lots of player movement and even more rumors of player movement is now, finally, coming to an end. There are still a lot of question marks, but, ready or not, a game that counts is coming up this Sunday as La Viola step into the Third Round of the Coppa Italia.

The New Addition
To help bolster a midfield hugely depleted by departures of Viola stalwarts such as Mario Santana and Marco Donadel plus that other guy that never fit in (Gaetano D'Agostino), Fiorentina have brought in attacking midfielder Houssine Kharja from Genoa. 50% of Kharja was transferred for an undisclosed amount and he was signed for two years, with an option for a third. 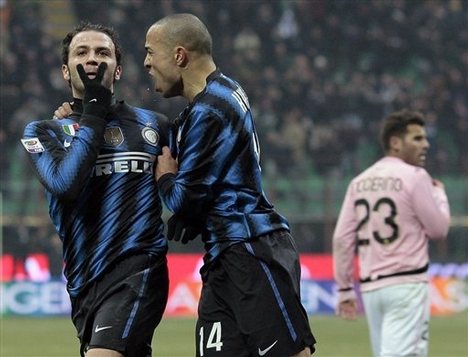 Houssine Kharja is a 28 year old French born Moroccan attacking midfielder that can play all three midfielder positions and could play as an attacker if necessary. He had a very unimpressive first half of the season last year with Genoa, with no goals and no assists in 13 appearances. Kharja spent the second half of last season on loan at Inter, but failed to impress enough to be kept by the Nerazzurri. Khajra started 10 matches at Inter and was subbed in for another 5. He scored 2 goals on 14 shots, only 3 of which were on goal, but he did proved another 4 assists.

Kharja suffered a Cruciate Ligament Rupture in October of 2009 and last year was his comeback year, he had to sit out twice last season due to muscular issues for a few weeks, as well. It's likely that these issues probably contributed to his less than impressive stats last year. Hopefully he's due for a large break out season and can fulfill his promise as a Viola.

This is the guy I see more as a replacement for Mario Santana than an answer for the Montolivo Situation in the long term. 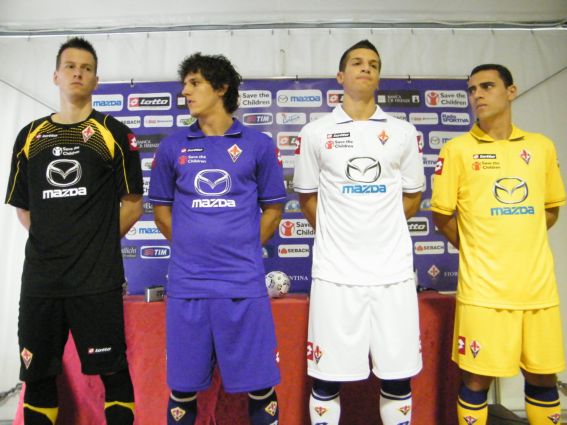 The Last Friendly
Fiorentina played their last friendly today with a blood letting against Reggello in hi temperatures (36C). Reggello plays in the Promozione, the 7th level of Calcio.

points of interest:
min 4 Jovetic to Gilardino, who shoots and then scores on the rebound 1-0
min 9 Cerci on a rebound 2-0
min 15 Lazzari cross to Gamberini's head 3-0
min 20 Cerci shot from the edge 4-0 (lots of applause for Cerci today, he did some fan entertaining during warmups before this match)
min 23 Pasqual and Montolivo pass result in a cross to Gila's head 5-0
min 24 Jojo 6-0
min 25 Jojo shoots, Gila cleans up the rebound for the hat trick 7-0
min 26 Cerci dribbles thru the entire defense and gets his hat trick 8-0
min 28 Gila scores but is called offside
min 29 Jojo face to face with the goalie 9-0
min 32 Pasqual cross for a Jovetic header 10-0
min 38 Di Silvestri injured left shoulder. on the ground a few minutes, but not replaced. Finished the half and reportedly is fine.
min 40 gila gets his fourth 11-0

and there it ends. 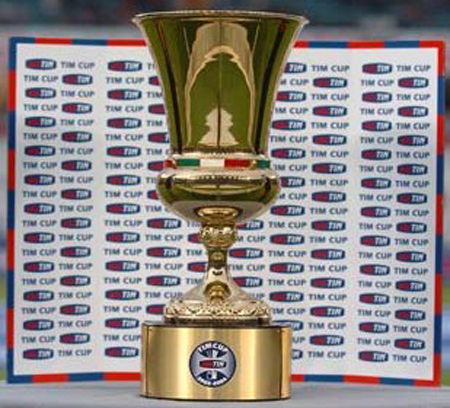 The Coppa Italia is the only non Serie A competition Fiorentina will have a chance to participate in this season, so I think management would like to go far. Also, since Fiorentina has only had one Friendly with a major squad, it's a great chance to tune up against a Serie B squad before the season kick off. 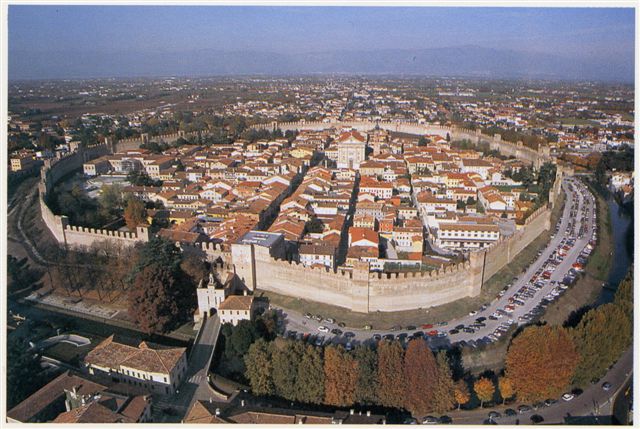 Cittadella will need their walls to keep La Viola at bay.

Cittadella reached the third round with an extra time, come from behind win against Pisa. Pisa went ahead at minute 21 with a goal from Carparelli, but an own goal by Raimondi 11 minutes later put the home squad on even terms. shortly before halftime, Tremolada put Pisa ahead again, but 12 minutes into the second half Schiavon brought Cittadella level again.

The match moved onto extra time until minute 108 when Martinelli scored to give Cittadella the win.