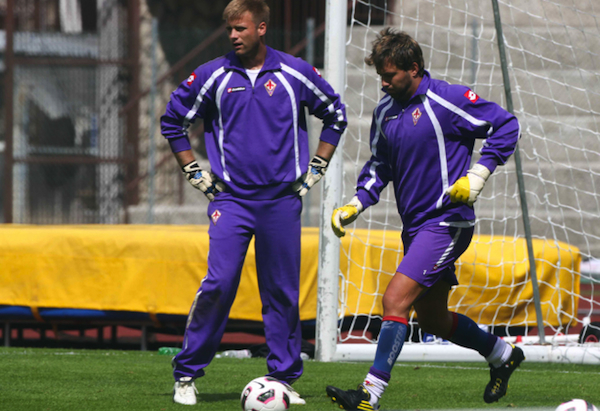 We're right back to where we were last summer. Who stays and who goes?

As the team leaves for Cortina, taking along Sebastien Frey and Artur Boruc, we're left with two world class goalkeepers playing for a single starting 11 spot. Who are we taking this season? 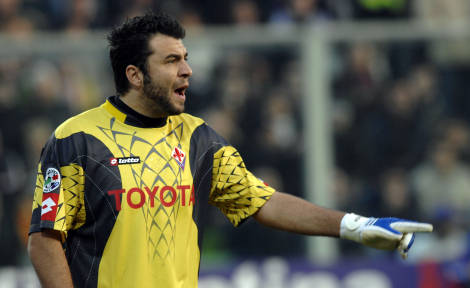 Frey has become a column and a symbol of the club. His loyalty although tested many times is unquestioned. He is excellent in the air as does he bring an air of superiority to the lineup. Hes been linked with every major club in Europe at some point in his career and ended his national team career so that he could concentrate on staying in Florence.

Unfortunately Frey also suffered the second major injury of his career (the first being a near career ending injury in 2006) and missed half the season. He is also the highest paid in the club earning 2 million a year, and the club would like to see him as a possible bargaining chip. It has yet to be seen how Frey's injury will affect his performance. 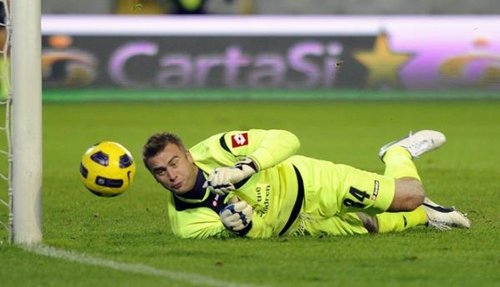 Boruc was a experiment turned man of the season. He was originally meant to create "competition" for Frey and took his spot when Frey was injured. He turned out stellar performances against Milan and Juventus and was widely hailed as one of the best in Serie A. He knows his time here is short and there's no doubt he'd like to move somewhere if he's not going to get playing time. Boruc is excellent on the ground countering Frey's mastery in the air, and he is quick and reactive especially when the ball is mere inches from the goal line.

However Boruc doesn't provide the air of security that Frey does. He tends to stand much farther off his line, he made a crucial error in the match against Roma when he rushed Perrota for the 3-1 goal, and hes a very violent and physical player who will take down anybody be it an opposing player, or De Silvestri.

One has to go, both can be extremely useful, so who are we taking with us, Frey or Boruc?