Share All sharing options for: Roma Roams to Florence: Fiorentina-Roma 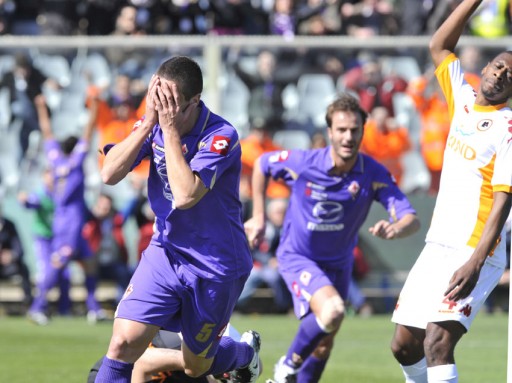 After harrowing trips against Palermo and Milan, it's week 3 of Rossi's Florentine introduction as Fiorentina face an equally struggling Roma at the Franchi.

Well we expected these weeks to be tough. And tough they have been. The locker room is in disarray and the team is locked away in their hotel rooms as the retreat tries to re-find unity within the squad. Players are embarking on late night club runs before matches, nobody seems to be paying attention, Cerci is jetting to Barcelona to "look for homes" 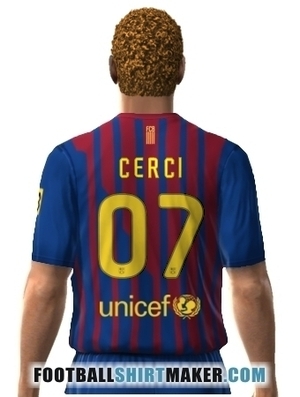 Yes the squad is a mess, but it's expected, and we won't see results until Rossi sees his own team rather than Serbian leftovers. Last weekend Fiorentina played a cohesive match in Palermo, falling to two defensive howlers courtesy of Boruc and Frey. However the team is playing with a dynamism we didn't have before, and we did fall victim to refereeing errors as well as having descent shots on goal. Except for Tanque, whose "tank" seems to have stalled. 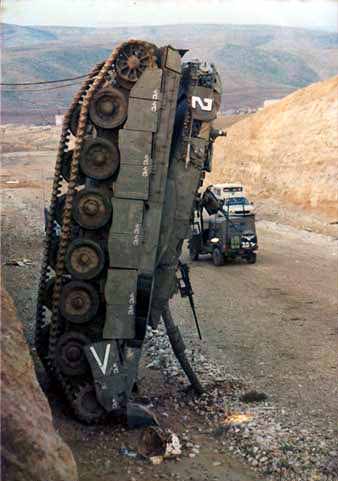 So where does that leave us? A potentially dangerous match against a team led by a man who didn't take a page from the book of Mihaj, but took it, rewrote it, copied it, and believes it.
And who vaguely resembles Herman Munster

Roma took a 2-0 beating to Udinese last weekend and our last match at the Franchi ended in a 2-2 draw that saw Mutu and surprisingly frequent Roma goalscorer Gamberini get cancelled out by a Totti double.

Rossi's 4-3-1-2 sees Boruc supported by LDS, Gamberini, Nastasic and Pasqual, while Behrami and a reduced role Vargas support Montolivo with Lazzari in the hole supporting JoJo and Gila.

Cassani is still injured but could return against Inter while Father Christmas is suspended.

Roma will show up with Stekelenberg covered by Jose Angel, Heinze, Juan, and Taddei who at last seen was still trying to kill Spiderman. Greco, Gago, and De Rossi, will hold up Pjanic who will support Totti and Bojan. Roma are missing Borini, Rosi, Pizzaro, Burdisso (best wishes for a speedy recovery), Kjaer, Borriello and , , , Osvaldo. 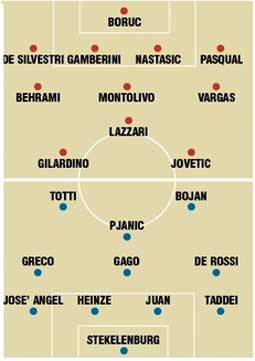 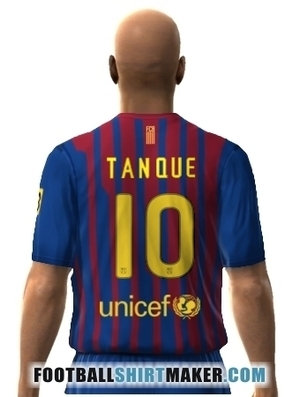