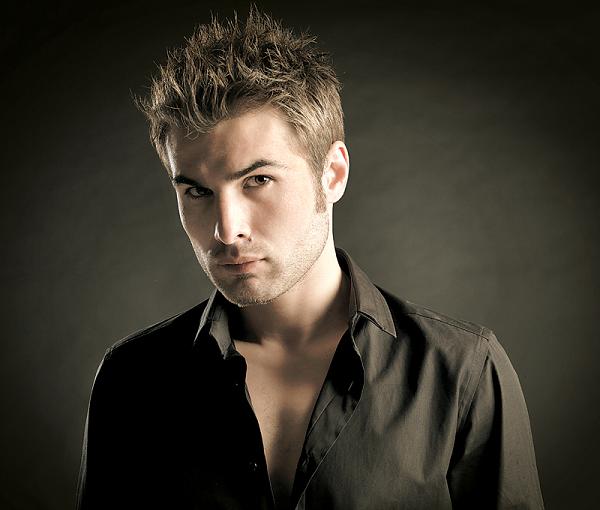 Of course, something HAD to happen. It always does around Adrian Mutu.

After 70 minutes of running around, looking like he belonged to neither team, Adrian Mutu finally exploded. Unfortunately for Cesena fans, rather than smack the ball into the Viola net, he smacked Mattia Cassani in the face and got himself ejected. Granted, the Fiorentina defender had a fist full of his jersey, but Mutu's rash swing will get him some additional bench time as the league is sure to extend his vacation.

Bench time is really not what Cesena needed from Adi right now either. Fiorentina came into this match primed and ready to be beaten. Talk about Bad. Off field problems and health issue kept Juan Manuel Vargas on the bench and that, combined with the continued absence of Mr. Gilardino, plus the fact that several of Fiorentina's starters had been gone for International Duty meant Viola fans were in for a long, dark morning.

Simple things like possession of the ball and accurate passing seemed to beyond Sinisa Mihajlovic's men for long stretches of the match. When Fiorentina finally did get the ball into dangerous situations, the opportunities would be squandered, Gamberini's Nacho-Like scuff from three yards in front of the box a prime example. Were it not for woodwork, Fiorentina could have likely lost 2-0 as two savage Cesena shots bounced off the crossbar.

As for Cesena, i don't think it's all Mutu's fault that he wasn't much involved in the match as Marco Giampaolo hasn't found a way to get him the ball in places he can do much with it. Any chance he had he had to create for himself. Unless Cesena can work that out, it will be a long hard season in the relegation zone.

One last Bad-ness to mention is the Ref, Mr Russo. Horribly inconsistent, soft fouls called and hard fouls not given both ways. Cesena fans would complain of a Natali handball in the box (appeared inadvertent to me). 6 yellow cards and Mutu's red is too much ref participation. Inconsistency and questionable performances seems to be the standard for officiating in post-Calciopoli Italia, I'm afraid. (Note: with 24 fouls called, 6 yellow and one red cards given, the early match was one of the least officiated this morning, surprisingly enough. Average # of fouls a match for the morning was 33)

The result leaves Fiorentina with 8 points in tenth place, only 4 points from first, pending the evening Roma darby. On the plus side, it was the fourth clean sheet in six matches and the second time in three tries that Fiorentina have held a home team scoreless and only Udinese and Juventus have allowed fewer overall goals.

Report Cards
Boruc - Credited with three saves and saved by the woodwork twice. Nothing wrong with being lucky. 6
Gamberini - pretty good match defensively, several important interventions. bad luck he couldn't sink the shot from three yards out. 6
Natali - the rest did him good. did hand the ball in the zone, but appeared to be trying to get his arms down 6
Pasqual - I'm happy to report that Mr Pasqual played very much like a defender today. He stayed back, only ran forward a few times and played his position fairly well. 6
Cassani - Was one on one on Mutu much of the match and held him scoreless, got mutu tossed as well. Took a yellow card 6
Montolivo - horrible on offense, the whole midfield was, lots of give a ways. he did work very very hard on defense. tired from the break. Got a yellow card 5.5
Lazzari - Invisible. we have three guys out there instead of a midfield unit. 5
Behrami - work hard as always, was one of the few midfielders that actually moved the ball forward. 6
Jovetic - he's playing out of position and when Montolivo goes out, he gives up even more and covers that spot. 5.5
Silva - came out and tried too hard, but settled down in the first half and made some good passes, went out and got some balls deep and served up a real nice pass. needs more interaction with both sides of the field, not to mention the midfield. 6
Cerci - disappointing. didn't do much for me at all. walked around a lot, went offside a few times. This is not the performance we need from a guy we're stuck in a 4-3-3 for. 5

Mihajlovic - the team came out a bit ragged, not too surprising given the lack of practice time and did settle down. it's not really his fault that the team can't finish, but i find fault with his tactical choices on the fly. When things aren't working, he refuses to change. Also, when up a man, the team played even more conservatively, thus sealing a tie that feels like a loss. 5

After Match Quotes
Mihajlovic:
“We knew it was going to be a difficult game, because Cesena are very organised.”

“We can’t seem to finish off our chances. Alberto Gilardino’s absence is sorely felt, but I am happy with Santiago Silva’s performance. We’ve all got to take more responsibility to be more clinical in front of goal.”

Giampaolo:
“Mutu has to relax, there is no pressure on him,” said Coach Giampaolo. “He made a mistake and that is all, but Cesena love him.

“Today we played very well and this performance was certainly not worthy of last place. We’ve played decent football throughout the season, but results are not going our way.

“We fought harder and created more chances than Fiorentina today, so all we lacked was the victory, even after going down to 10 men.”

Looking Ahead
Next Saturday, at noon eastern time, Catania arrives, coming off a 2-1 win at home against reeling Inter, followed immediately by a mid week trip to Torino for our first chance in Juve's new stadium. Juve continues to lead the league...