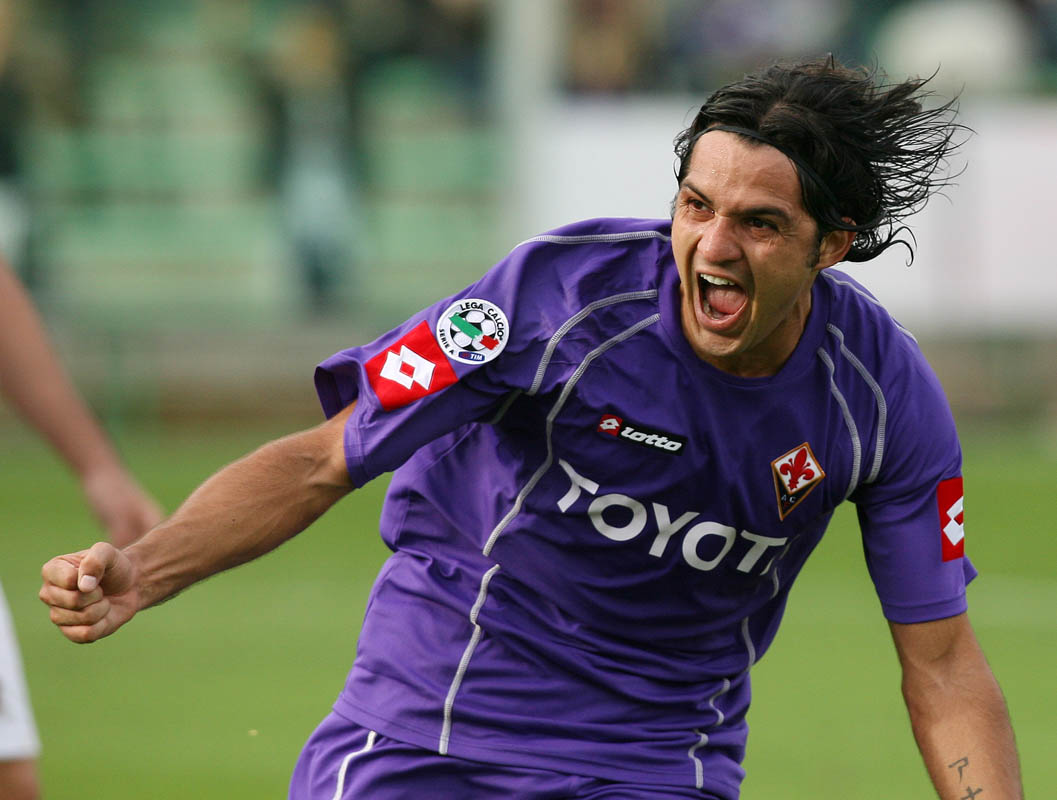 We now come to the halfway point of our so far dismal season. But halfway might be the place to turn things around.

The team formerly known as Baggio's Brescia come to the Franchi. Brescia are third to last in the league and facing their own defensive injury crisis which gives this one the juiciness it needs to relaunch our season once again. On Thursday we went down to a sturdy Bologna side only to equalize with an increasingly SuperMario Santana.

Santana is our featured player of the week and gets his picture up top. Well done.
As for tomorrow, there are some confirmations and some doubts. Seculin looks to be taking over Arturs place between the posts as Artur still hasn't recovered from his knock.* Comotto will take over from LDS, while Gamborese will hold center and Pasqual in his usual place. D'Agostino and Monto will take over mid but don't count out Donadel starting the 2nd half. Santana, Babacar, and Marchionni will be on Gila's shoulders.

Brescia come to the Franchi with an old friend in the form of Sereni (PS: if you don't remember Sereni he Nearly cost us a champions league) In defense they show up with Dallamano, Zebina, Bega, and Berardi, Fillipini, Budel, and Baiocco in mid, and new boy Lanzafame behind viola hopeful Caracciolo and Eder.

*Neto is still unable to play because of the last foreigners spot taken up by Avramov. Once Avramov leaves he will be able to play.

In other news sources are saying that Miller is in fact closer to wearing purple than going to Burmingham as Corvino flew to Scotland to attend last weeks Ranger-Celtic match.

Also a (strange) but happy birthday for Mutu who turned 32 yesterday. He celebrated privately with his wife and children. Prandelli also weighed in "I'm very sorry for what happened, he needs someone to talk to, i'd like to be that person."