Heading down South: Lecce vs Fiorentina

Share All sharing options for: Heading down South: Lecce vs Fiorentina 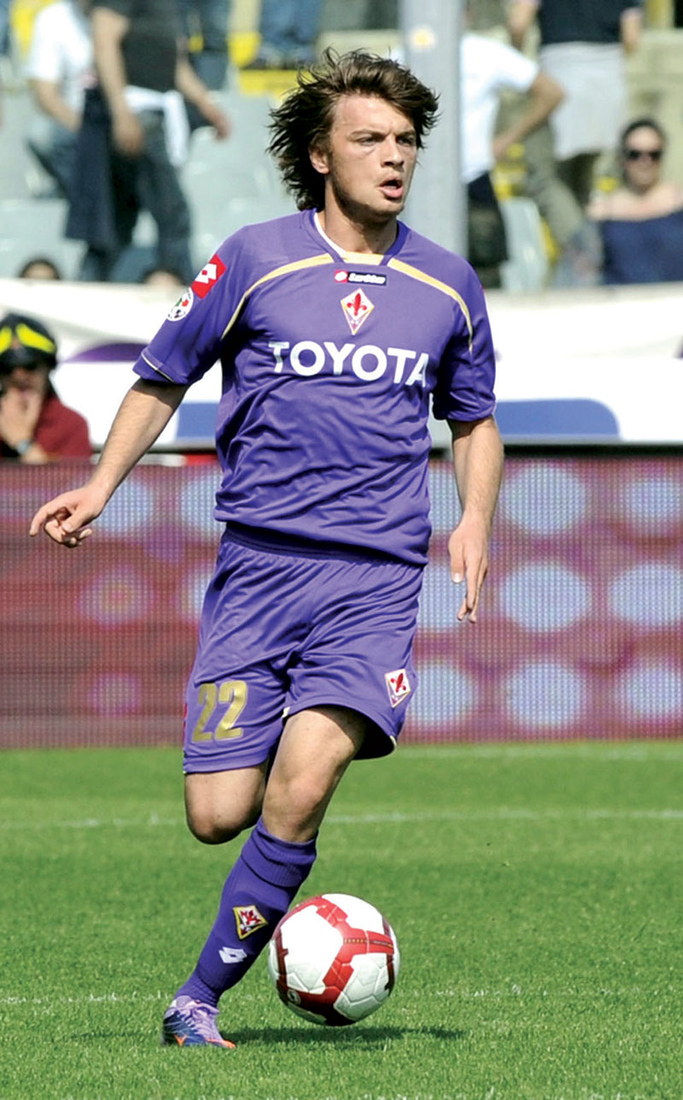 Aaaaand we're back. After a little hiatus the season now truly kicks off and we're heading down south to Lecce, a spot that should be very familiar with viola fans after what happened last time we were there.

So heres to hoping this place is still auspicious to us. So our first game started with a high and a low. We found out we actually do have a classy midfield and D'Agostino turned out to be everything we paid for, bad news, the refs are apparently still against us and Vargas inherited the "Spirit of Melo" and go himself kicked off. We get Ljajlic back for this one and early reports say Santana has finally recovered as well and will kick off from the bench. Lecce's welcoming back party was a 4-0 hammering to Milan last week but seeing the trouble they gave us 2 years ago (2-1 win in Florence and barely a 1-1 tie at home) they shouldn't be discounted. Look out especially for their striker trio, hitman Javier Chevanton, newly arrived Jeda, and David Di Michele. Olivera is suspended. With Santana on the bench and Vargas out, expect to see Cerci start from the first minute. Our biggest dilemma is in defense though (actually thats been a problem 3 years running now) Natali who is at most our most decent defender, picked up a slight knock and will probably be subbed for our Brazilian liability Felipe. Gamberini is till suspended for one more game. Midfield should be a pretty solid Monto, Zanetti, D'Ago pairing while Pasqual and LDS will be playing it on the wings, and as always, Gila up front and Seba in goal.

So this past week Gila finally broke his dry streak and scored against the Faroe Islands with a classic header. Monty is holding up talks about officially marrying the project but all signs point to it happening eventually, and Boruc wants to play. But all that matters this weekend is winning these small "must win" games so we can have a nice cushion to sit on come December.