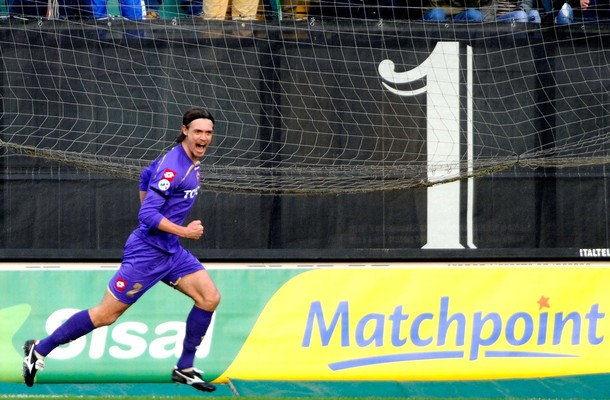 We sit 9th, nine points off the last Europa League spot, and six points above 17th. Shudder. Massimo Maccarone has stumbled in his attempt to drag Siena to safety, but he retains the ability to embarrass us. I expect Prandelli to use a three-man midfield, which worked so well in shutting Milan down last weekend. This should be sufficient to starve "Big Mac" of any supply. At least, I hope thats our formation. I don't want to see us in a 4-4-1-1 against Siena's 4-2-3-1, regardless of the quality gap between the two sides.

As slakas mentioned earlier, FSC won't be showing the match (surprise!) and neither will espn360. Streams it is, then.

I also feel obligated to mention that Kroldrup! scored against Siena earlier in the season.