Time To Finish A Rough Year On A High Note: Udinese-Fiorentina

Share All sharing options for: Time To Finish A Rough Year On A High Note: Udinese-Fiorentina 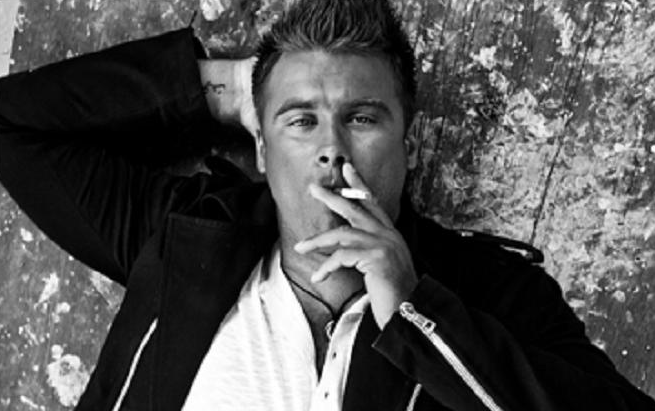 Its been an awful 2010 for our team, changes, more downs than ups, and barely an away win, but time to take the last league match of the year and try to start 2011 positively.

Before I start, typing "Artur Boruc" into Google image search gets you some interesting and slighty NSFW pictures.

Tomorrow Boruc and the boys travel up to Udine to take on a wobbly Udinese side at the Friuli. This is a match that has always given us difficulty, and we have yet to win on the road this season. Thats not to exclude that we're seeing flashes of brilliance lately and we're slowly coming out of this long dark tunnel and seeing the light. We're not "healed" but we're getting there. Udinese comes into this game off a 2-1 away loss to Parma. But this doesn't do justice to Di Natale's form who has scored 7 goals in 4 matches. Our defense returns to mostly full strength this week as Kroldrup, Felipe, and Comotto all return from suspension but Pasqual falls off to injury. We'll need full concentration to keep Di Natale and Floro Flores contained.

The Friuli has historically been a bump for us, last year we took our first victory in 8 years with a Vargas free kick, but we were humiliated here the past 2 seasons before taking 3 in the can each time.

For this match the more experienced Kroldrup is going to take his place next to Gamberini and in form Camporese will take the bench, however a second half appearance is likely. Comotto will take the left while De Silvestri will take the right side as Gulan suffered a slight knock. Donadel and D'Agostino take midfield while Vargas who did not train today, will give his space to Cerci, while Ljajic and Santana will shoulder a "Totti" style Mutu.

For the Bianconeri, Domizzi is serving a suspension, and Sanchez is injured which is a big weight off our shoulders. Handanovic will be in goal covered by Benatia, Coda, and Zapata, a mid of Isla, Inler, Asamoah, and Armero, while Pinzi will cover Di Natale and Floro Flores.

So this takes our league to the end of the year. We take on Parma on the 14th at the Tardini in a Coppa Italia match and then nice long christmas break.

Be back next week with a January transfer preview.