Share All sharing options for: Fiorentina-Empoli mini-preview: The Tuscan Derby 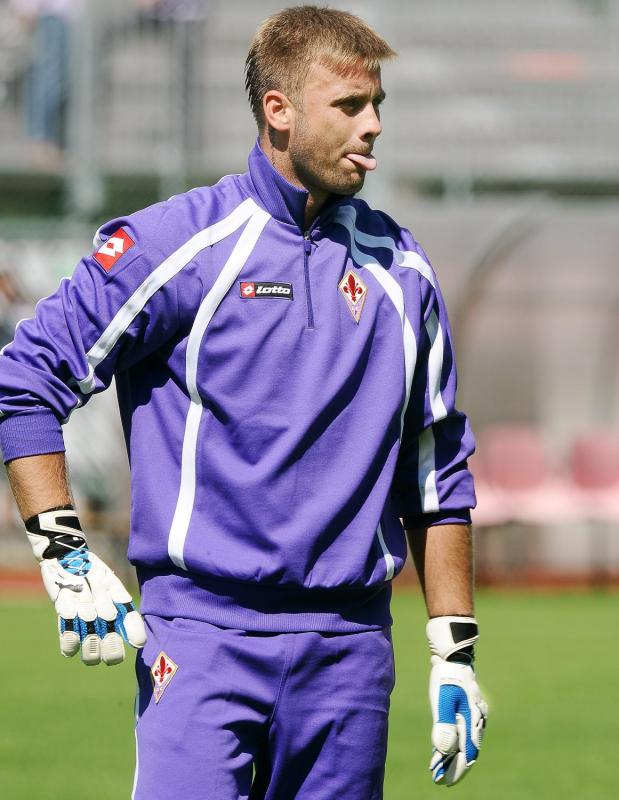 Big Artur is finally coming out to play. Its only the Coppa Italia but its a competition we take somewhat seriously, so we kick it off with a good ol' Derby.

In last years Coppa Italia we had a good run with a great Quarterfinal run against Lazio and losing out by inches to Inter for the final. Miha says he wants to take it seriously and is putting out a mix of new boys and veterans.

Empoli should not be discounted, they are currently the only unbeaten team in Serie B and have only conceded six goals this season. Their run thus far has come with a 4-1 win over Reggiana.

Formations:
We're going back to a 4-2-3-1 with Papa Boruc in between the sticks, De Silvestri, Gamberini, Kroldrup, and Gulan out in front, Bolatti, Donadel, and Cerci in mid, and a Papa Waigo, Ljajic, and Babacar named desire attack. Expect Donuts to take the captains band for this one. On the bench we have Frey, Comotto, Natali, Santana, Marchinonni, Gilardino, and Seferovic. Looks like a good mix of old and new.

Empoli is going to show up with a 4-3-2-1 made up of goalkeeper Pelegrotti, defense of Tonelli, Mori, Kokoszka, and Gorzengo. mid of Soriano, Musacci, and Valdifiori, and then Lazzari, Fabbrini and Mchedlidze up front. U-21 striker Fabbrini and Polish NT defender Kokoszka are ones to watch here.