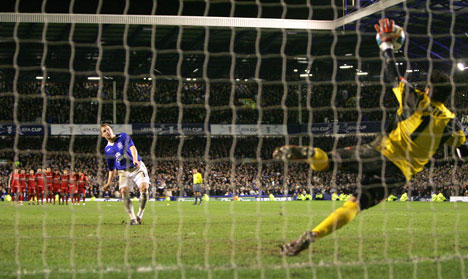 I'm checking in from the couch for a short Friday night preview. I'm laid up with a sprained ankle from my football match on Wednesday night, and I'm keeping this bad boy elevated because I have to head out of town tomorrow morning.

This are going well in Florence, as Fiorentina are riding high on a streak of 7 wins in 8 matches. The primary goal, locking up 4th place and the Champions League qualification spot that goes along with it is within 1 point. So, on Sunday, a clean sheet against a bad offensive team that has conceded the most goals in Serie A will get you to 4th place. Of course, as we have been discussing, the potential to move up the table to second or third still exists, but a win at the Stadio Via del Mare will be necessary to achieve that. Lecce are all but relegated, and will need to win their last 2 matches to have any hope of surviving the drop into Serie B.

Viola: At this point, Cesare is not going to be pulling any surprises. Comotto comes back off of his suspension, Dainelli is trying to be fit and Kuz will miss through injury. Other than that, it is just the usual guys who are out. I'll assume Dainelli makes it, if not we'll see Kroldrup.

Lecce: I'm taking this from C4, because its a bit late and I'm not going to pretend that I know much about these guys, except that at one point they had Vucinic and Bojinov.

This game will be broadcast on delay by FSC on Sunday afternoon at 4pm EST. Because of the fact that this is one of the last 2 rounds of the season, all games will start at 9am on Sunday (except of course for the Lazio match which already took place due to UEFA's need to get the Olimpico ready for the CL final on Wednesday). In all likelihood, I won't be able to watch the match live because I'll be at a party with my in-laws-to-be at some point on Sunday. If people find pirated internet streams, post them here. Otherwise, good luck avoiding the internets until 4pm.

I think the Viola will lock up the 4th and fully relegate Lecce. I'm going with a resounding 3-0 victory. 2 for the Gila monster and one for My Main Man Melo.