Share All sharing options for: Battle in Budapest: Viola take on Debrecen 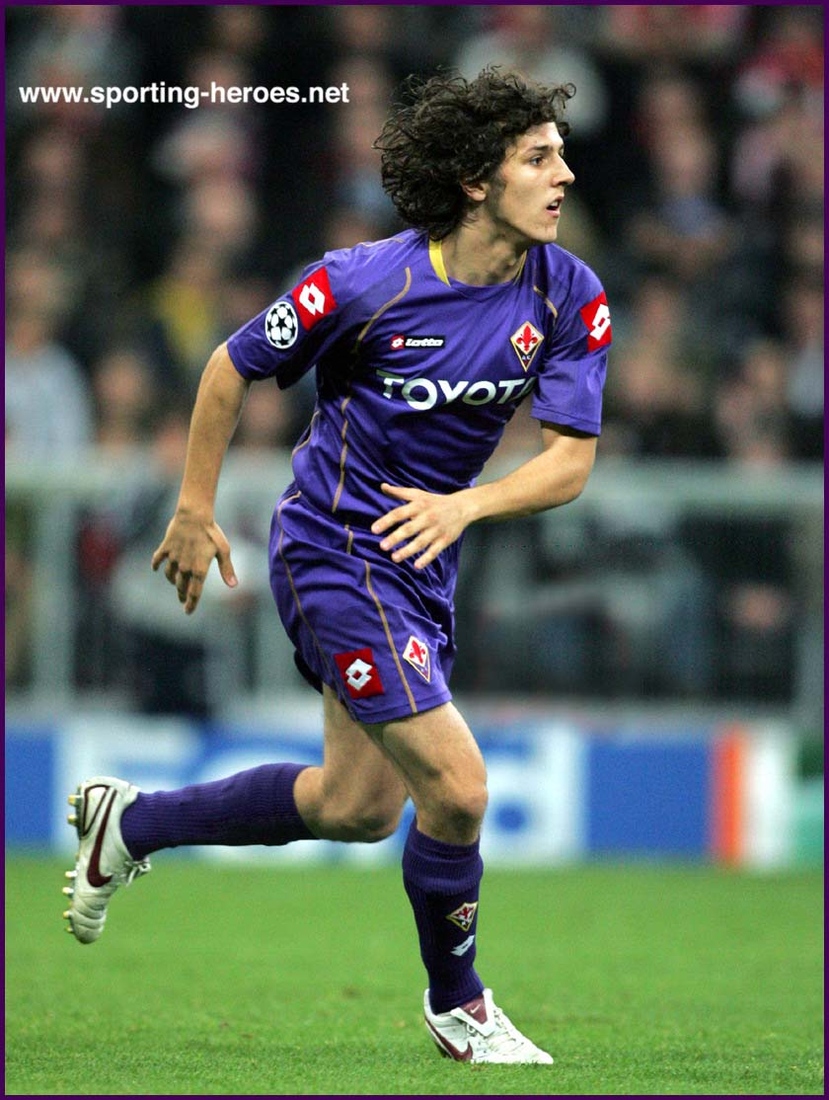 This is awesome to have another Viola match after such a short wait as that international break was torture.

Currently, group E looks like this: Lyon are first with 6 points (+5), Fiorentina are second with 3 (+1), Scousers are third also with 3 (-1) and the Hungarians have 0 points (-5). Our Viola really shot themselves in the foot last year by not getting the full 6 points against the weak member of the group. The fact that the Viola have 3 points after matches at Lyon and at home against the Scousers is excellent. I think most of us would have gladly taken 2 points total from those matches, and this upcoming home and home series versus Debrecen will go a long way towards deciding whether the Viola are able to advance to the knock-out phase of the competition.

We got a baby Argentine CB for 5.5 million Euros! He's coming in January, but let's think of this as an early Christmas present from Corvino. Also, goal.com are idiots regarding the Vargas thing, as Slakas pointed out in the previous thread. And, if Real Madrid are thinking that Vargas is a LB, they're wrong. Don't they have enough attacking players already?

Jo-Jo continues to have the best mullet in all of Tuscany, and say all of the right things. He's the man.

It looks like Cesare is weighing up how much rotation he wants to do, as the Viola need a win here but have tough league matches coming up as well. A tough game against Newcastle after the international break means that the Gila Monster might be due to start from the bench. He didn't have his best game Saturday, but he also did not get much service. Marchionni is out injured and he won't really be missed too much. Though this means that we will likely see Santana and I will get angry because he will dribble past several guys and then spectacularly fail to finish. Kinda like against Newcastle when he cut inside well from the right wing and the fired a shot with no one in front of him from the top of the box right at the guy who used to be the best goalkeeper in the world. Damn it Mario! Aim for the side of the goal for once, FOR THE LOVE OF GOD! I can't be too upset, I suppose, because at least it was on the frame (a big improvement).

11 guys none of us have ever heard of. I feel bad for these guys, though. They cannot even play the CL matches at their home stadium, probably becuase it is rinky-dink and not likely approved for UEFA competition. They don't even get to play in their home city, but they get to play in the Puskas stadium in Budapest, which looks sorta sweet. But, I'm not sure how many fans of theirs will be able to make the trip for a mid-week match, so the atmosphere may be far from lively.

Doesn't look good if you have cable. I think if you've got that DirecTeeVee you might be in luck. We'll see what we can do at 2:45 pm EST regarding streams.

Lyon hammered these guys 4-0 so they might be tempted to park the bus and try to save face, but they might also see Fiorentina as their best chance for a home result in the CL. If they push numbers forward on us, Vargas, Mutu and Jovetic will tear their ass up. I say 3-0 with a goal for each of those guys.