Uh, Does Anyone Have £13.68 Million Pounds that Adi Mutu can Borrow?

Share All sharing options for: Uh, Does Anyone Have £13.68 Million Pounds that Adi Mutu can Borrow? 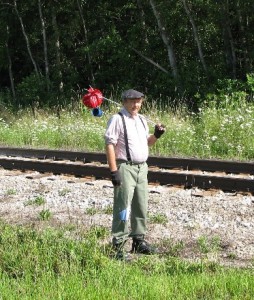 ‘Cause apparently he now officially owes it to Chelsea. Of course he will appeal, but this is a story that just won’t go away. At least he’s now cup-tied so he can’t go pushing to be sold again.

To the left see a computer simulation of what Adrian will look like in ten years if he has to pay Chelsea that money. You don't want that to happen to your best attacking player, do you?

So anyway, pass around the hat. I’m sure we can collect most of it. In the meantime, the London Times coverage of the story can be found here.